Microsoft Classroom is where students are always up to date with assignments,
announcements, and grades. Class discussions can happen outside of class,
and teachers have a one-stop shop to create and grade assignments.
Students can track their grades, assignments, participate in conversations, and more.

I am truly amazed at how different education systems seem to be so
radically different.  In the last year, I have moved and I now am
teaching full time in a high school in the United Kingdom.  Prior to this,
I was teaching full time in a primary school in South Africa.
I do recognise that there is a fundamental difference between
teaching in a high school than a primary school, but what I did
not realise is the extent of that difference.

There is also one other huge difference, in South Africa there is no
set curriculum for primary school ICT or computing.  In fact it is not
recognized as a subject until you do it as an option when you turn
sixteen years old.  The reality of this is the better resourced the school is,
the more computer / ICT equipment you have, the more time you have to
be exposed to a computer / technology.

This also means that as there is no national curriculum there are no set
aims, attainment targets or subject content.  The advantage of this is that
you are able to create a curriculum that you think is relevant and important
to the students.  And that is exactly what I did, I created my own curriculum,
based on fun, excitement and allowing the students to be creative to solve
their own problems.   There is a great lack of resources with regards to
content, but some schools get together to share their ideas and resources.
At the earlier stages, I concentrated on ICT skills and curriculum integration,
but as the students became older, I gave them more freedom in choosing things
that they thought were important. 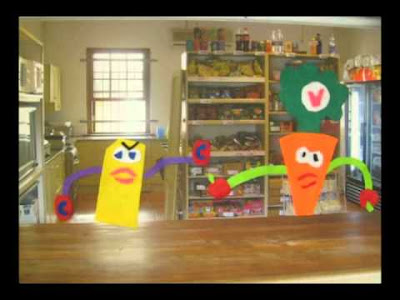 I remember the first time I did this with one of my classes, a Grade 5 class.
I knew exactly what they were going to choose and I had planned how we as
a class were going to do this.  Well the students did not cooperate as I planned
at all and by the time the class discussion had ended.  I realised that what I thought
was important to them, they did not think important at all.  To cut a long story
short, they had decided to create a stop motion animation to show the importance
of healthy eating and why it was important.  The Incredible Adventures of Captain
Veggie Man can be seen at this link.  http://bit.ly/2pxAape  This ended up with a
campaign at our school to change what was being sold at lunch and eventually the
World Health Association approved our menus.  The video was eventually aired in
Taiwan at the annual Adobe Youth Voices Festival.  I learned that I as a teacher
have to trust their decisions and allow them to make up their own minds about
what is important and how to solve real world problems. 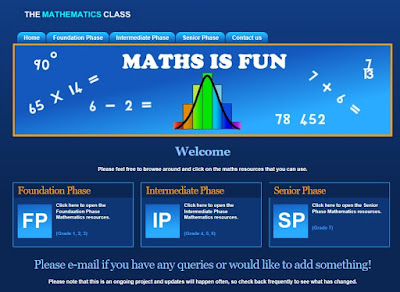 The more freedom I gave my classes, the more they seem to come up with brilliant
life changing ideas.  My one class suggested that as there were so few South African
mathematics resources, why not create a website for other students and schools.
Each student created their own videos about a specific maths problem and the
teachers gave all of their worksheets, which were all uploaded on the website.
We created offline versions of the website and then gave them to our Education
Department and the local schools.  Once again, the students solved a real world
problem through their collaboration, teamwork and their own initiative.

I could go on for ages about the various projects that my classes did and what they
achieved, but the projects gave the students a voice so that they could be heard.
They tried to solve problems that they think are important in their own way.
They need to know that they are important and that they make a difference. 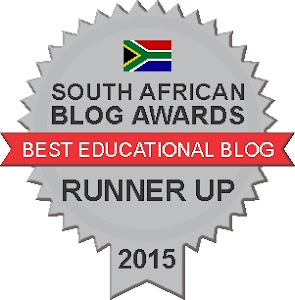 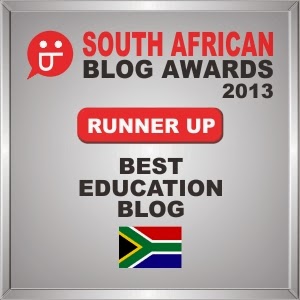 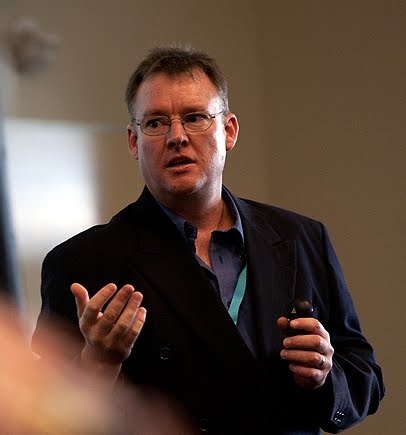 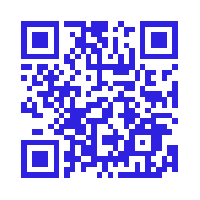 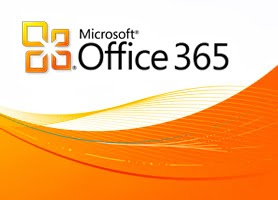 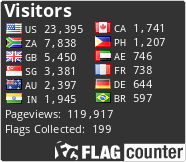